Chinese student recounts his journey out of Ukraine****** 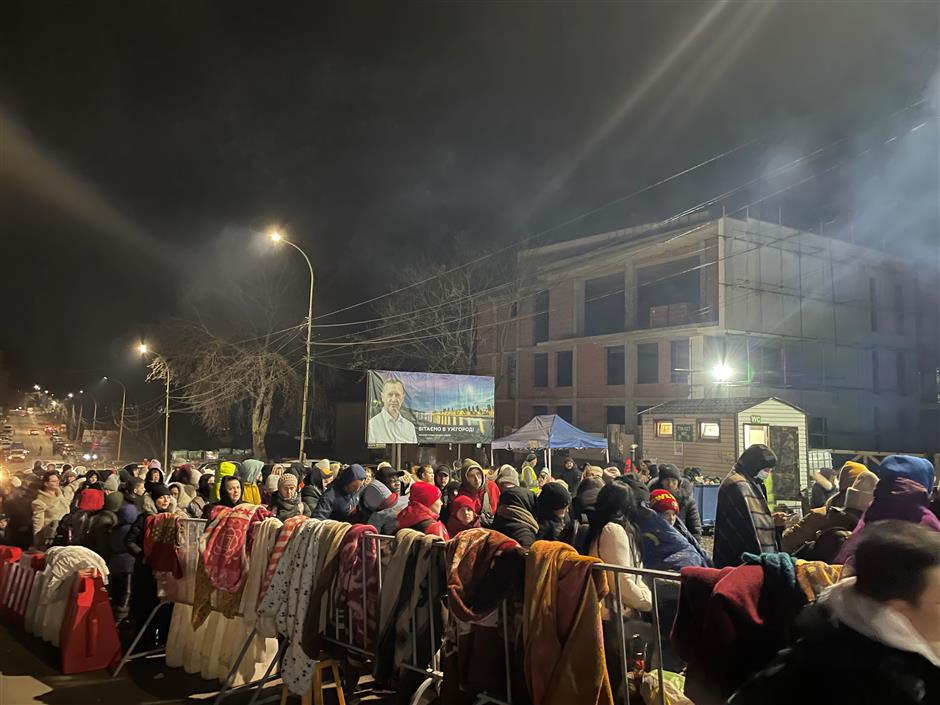 People wait in long lines at the Ukrainian-Slovak border. 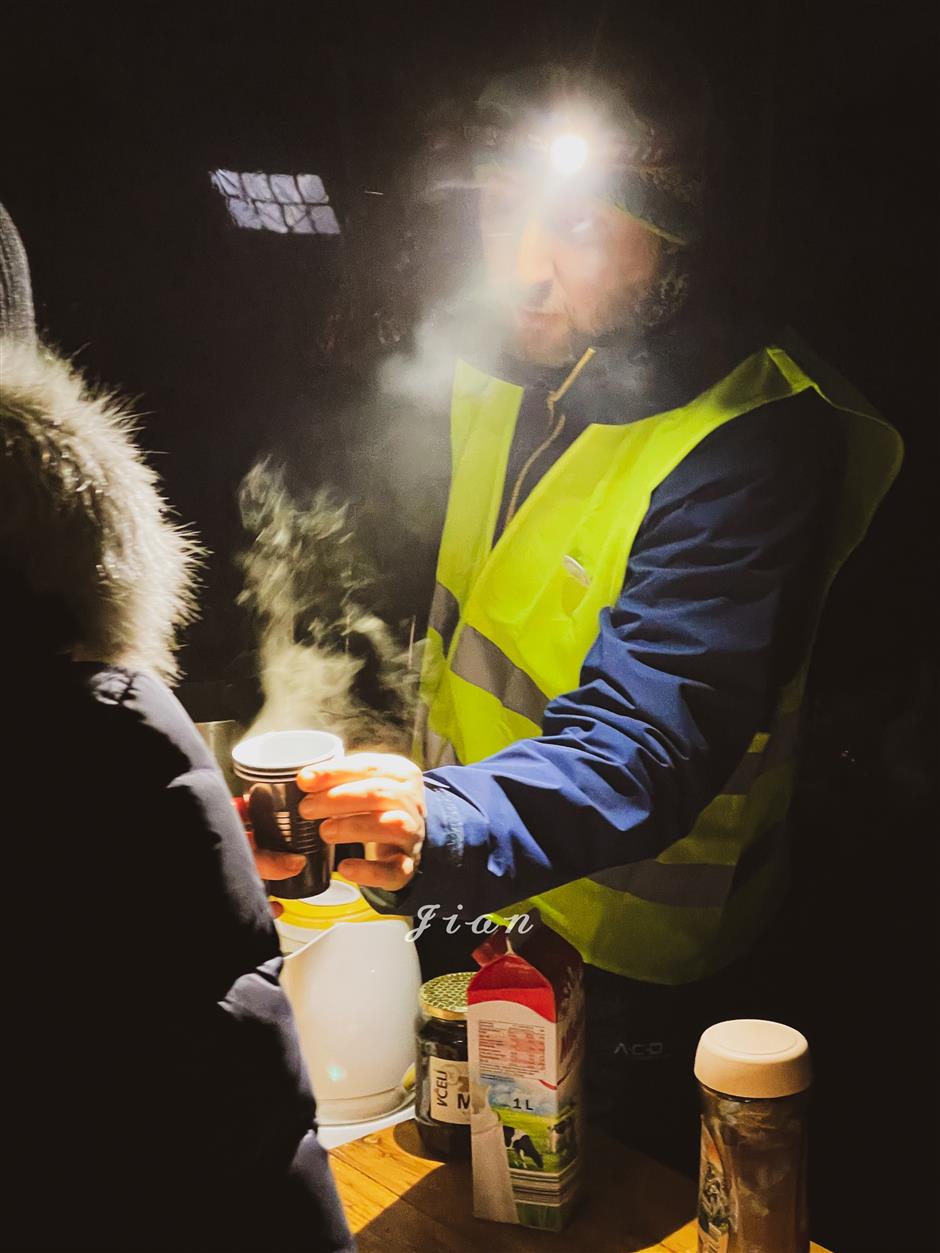 Local volunteers offer free drink and food to people waiting in long queues to cross the Ukraine border into Slovakia.

Wang Chongjian could finally have a sound sleep, having left war-ravaged Ukraine.

After days of turmoil, the third-year student at the Ukrainian National Academy of Fine Arts and Architecture – and a Chinese national – arrived on the other side of the border in Slovakia in the wee hours on Thursday (local time).

Only after checking into a hotel did he feel relieved.

"Days of dislocation of our lives have finally ended! I want to catch up on my sleep first," he told Shanghai Daily around 6:30am on Thursday, when asked about his future plans. "It's a nice hotel. The local Chinese embassy booked it for us and didn't charge us a penny. Later, I will go and check out the food."

For Wang, it has been a once in a lifetime experience. Roars of jet fighters, explosions and sirens are one of his most vivid memories from last week. "Then, the city government suggested people turn off the lights and seek shelter underground. Later, the strict curfew was imposed," he said, referring to the Ukraine capital Kiev. 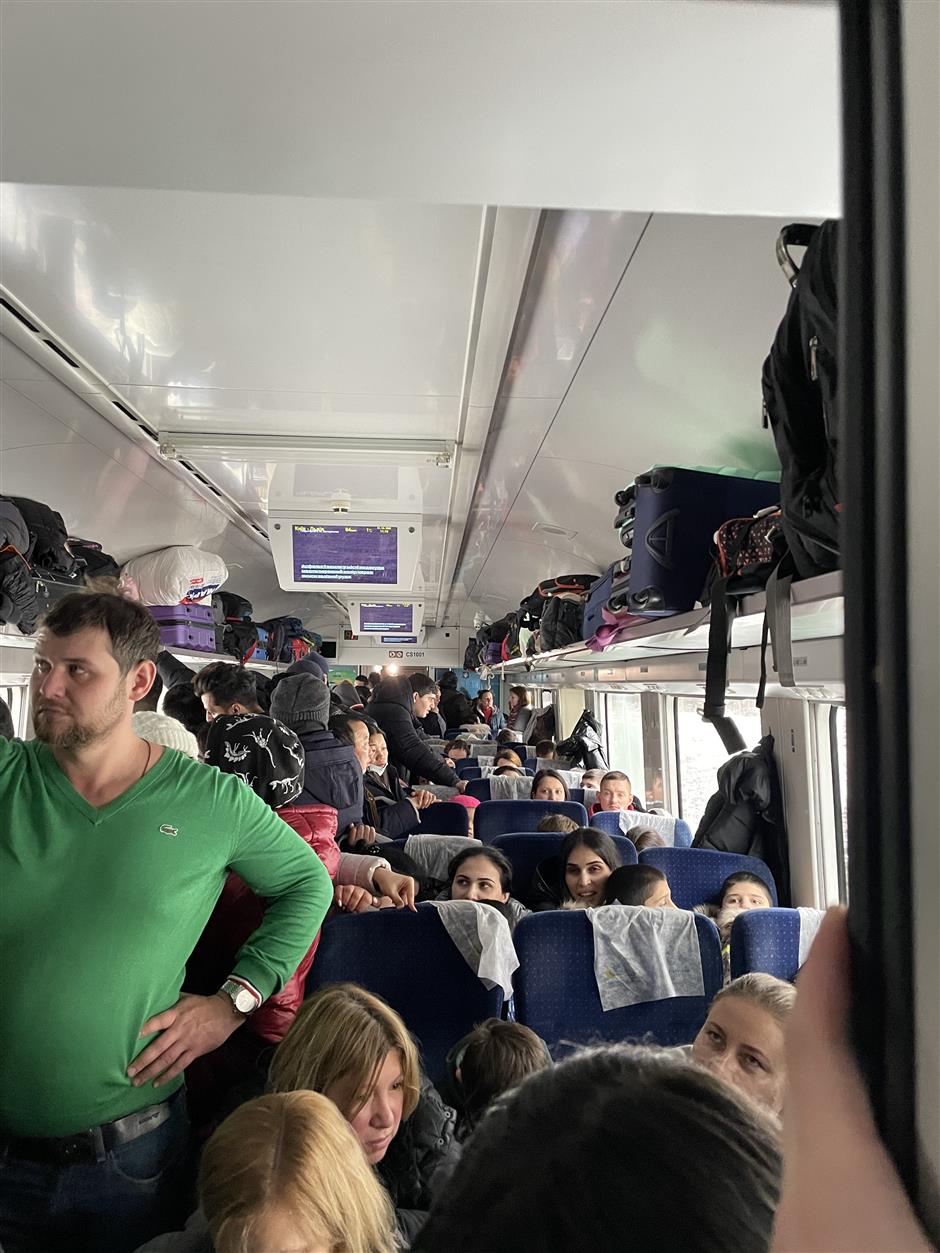 Passengers are packed like sardines in a train from Kiev to Lviv. 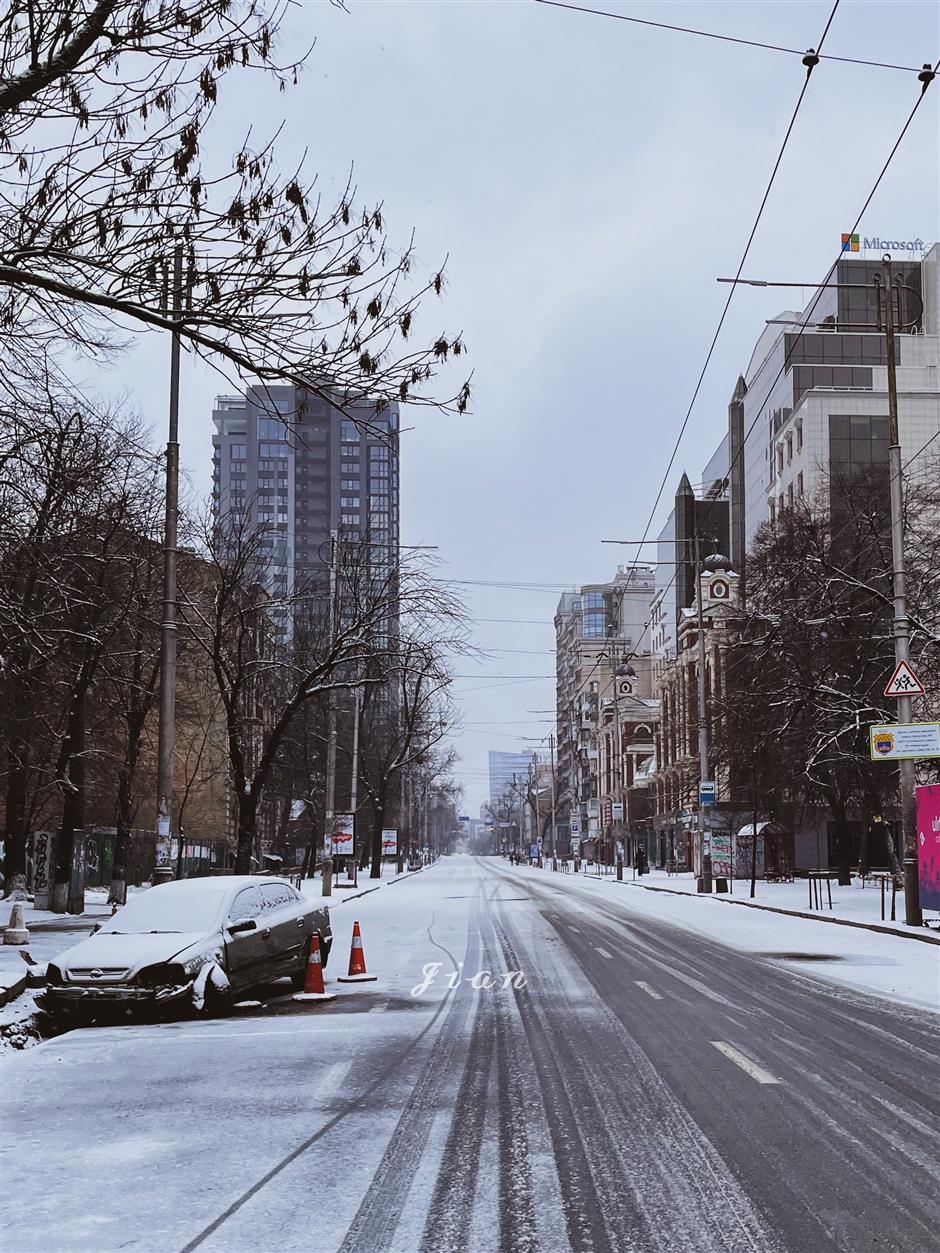 There was heavy snowfall in the morning of the day Wang Chongjian and other Chinese students left Kiev.

Finding that the situation in Kiev was getting worse, Wang and several other Chinese schoolmates decided to leave Ukraine for Slovakia. They took a train from Kiev to the western city of Lviv on Tuesday.

"That morning there was heavy snowfall. As we failed to hail a cab, we dragged our luggage to the railway station on foot. Luckily, it was not far from our residences. The streets were empty, but the railway station was crowded with people in dire despair to leave the capital," he recalled.

Though places were limited, people were still courteous: children and women first. And tickets were free.

Passengers were packed like sardines in this "train of hope," Wang said. "I found a place somewhere near one door. I almost couldn't move my body. But I felt so lucky to just get on the train."

Unlike Kiev, Lviv seemed oblivious to the war. "There, life was going on as usual," he said of the illuminated streets where people went to shops and restaurants. 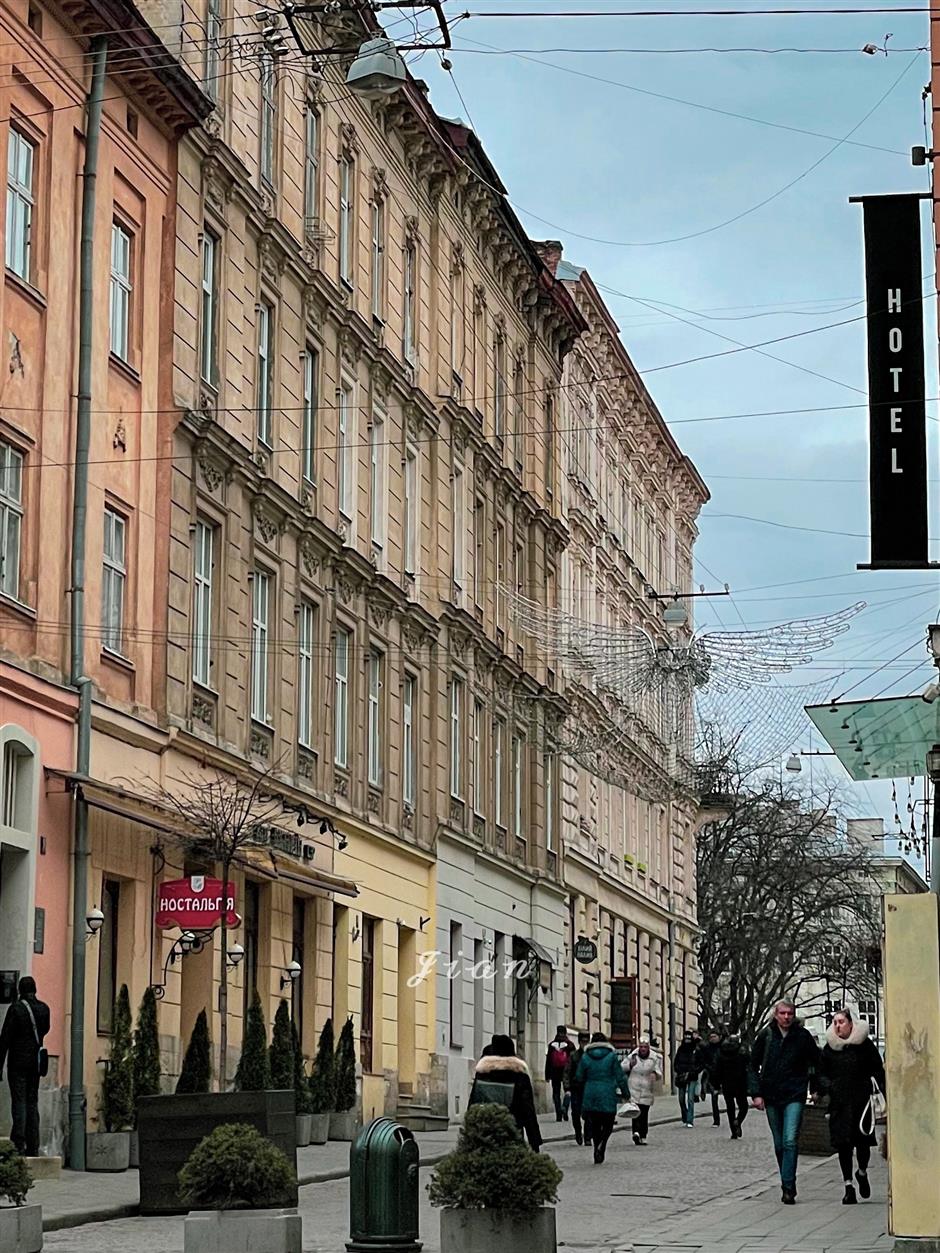 Lviv seemed oblivious to the ongoing war between Ukraine and Russia.

The next day, after replenishing their energy and stocks, the group headed to the Ukrainian-Slovak border at the Velke Slemence border crossing, as recommended by the Chinese embassy. They arrived in the border city of Uzhgorod around 9:30pm. But it took more than three hours to go through customs because of lone queues.

"The soldiers were nice. Local people put up tents on two sides, and voluntarily offered us free hot tea, coffee and food, as well as local SIM cards," he said. "And volunteers from the Chinese embassy were waiting for us on the other side of the border, and later drove us to the hotel."

According to Wang, it was moving to see how people cared for each other in these difficult times. "We really appreciate the help and care from the embassy and volunteers. Though we are overseas, we can still feel the spirit of unity," he said.

There are an estimated 6,000 Chinese nationals in Ukraine. Currently, with flight conditions in a limbo, they have been advised to move to neighboring countries – Moldova, Romania, Slovakia, Hungary and Poland – via western Ukraine through Odessa and Lviv. 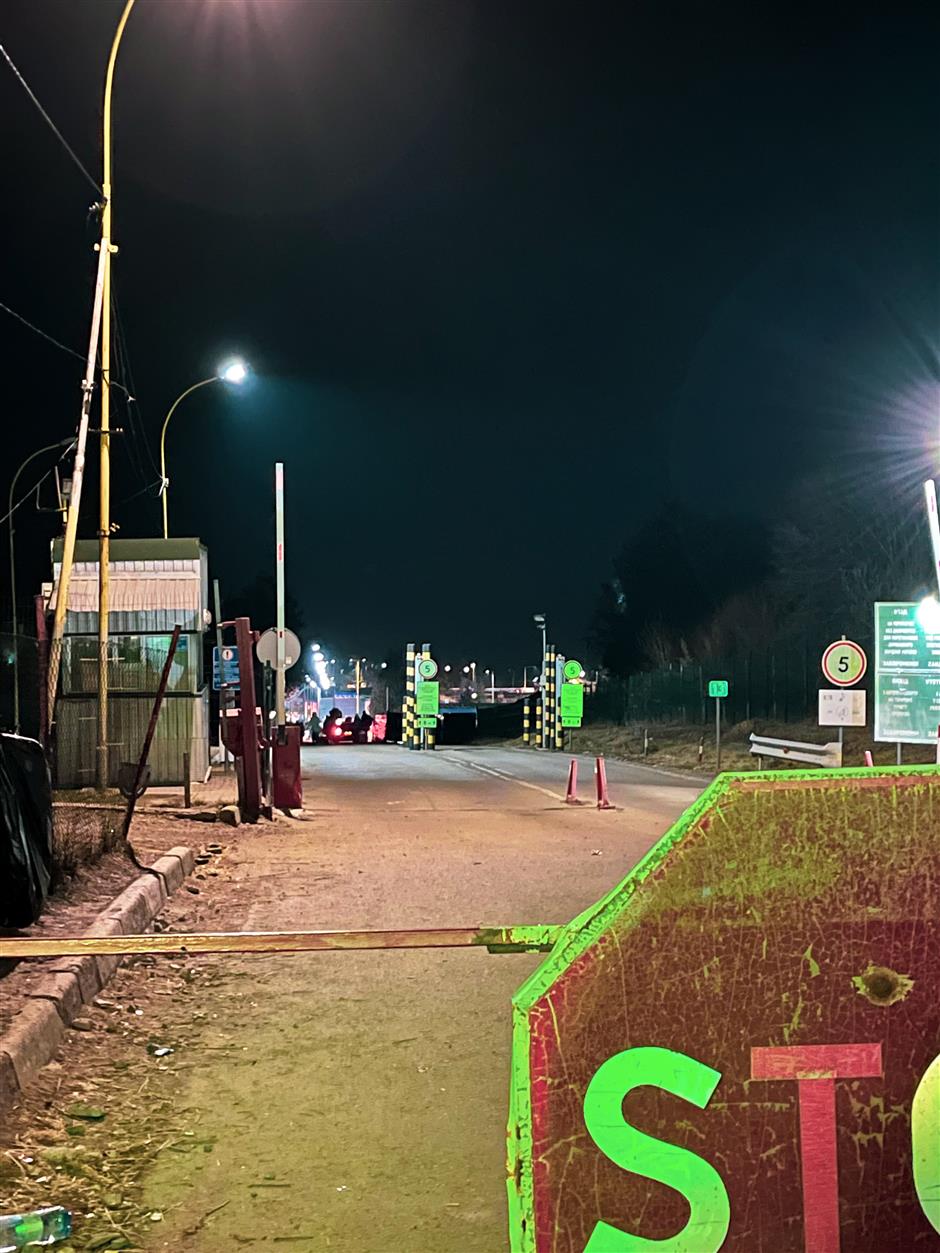 The boundary line at the Ukraine-Slovakia border. 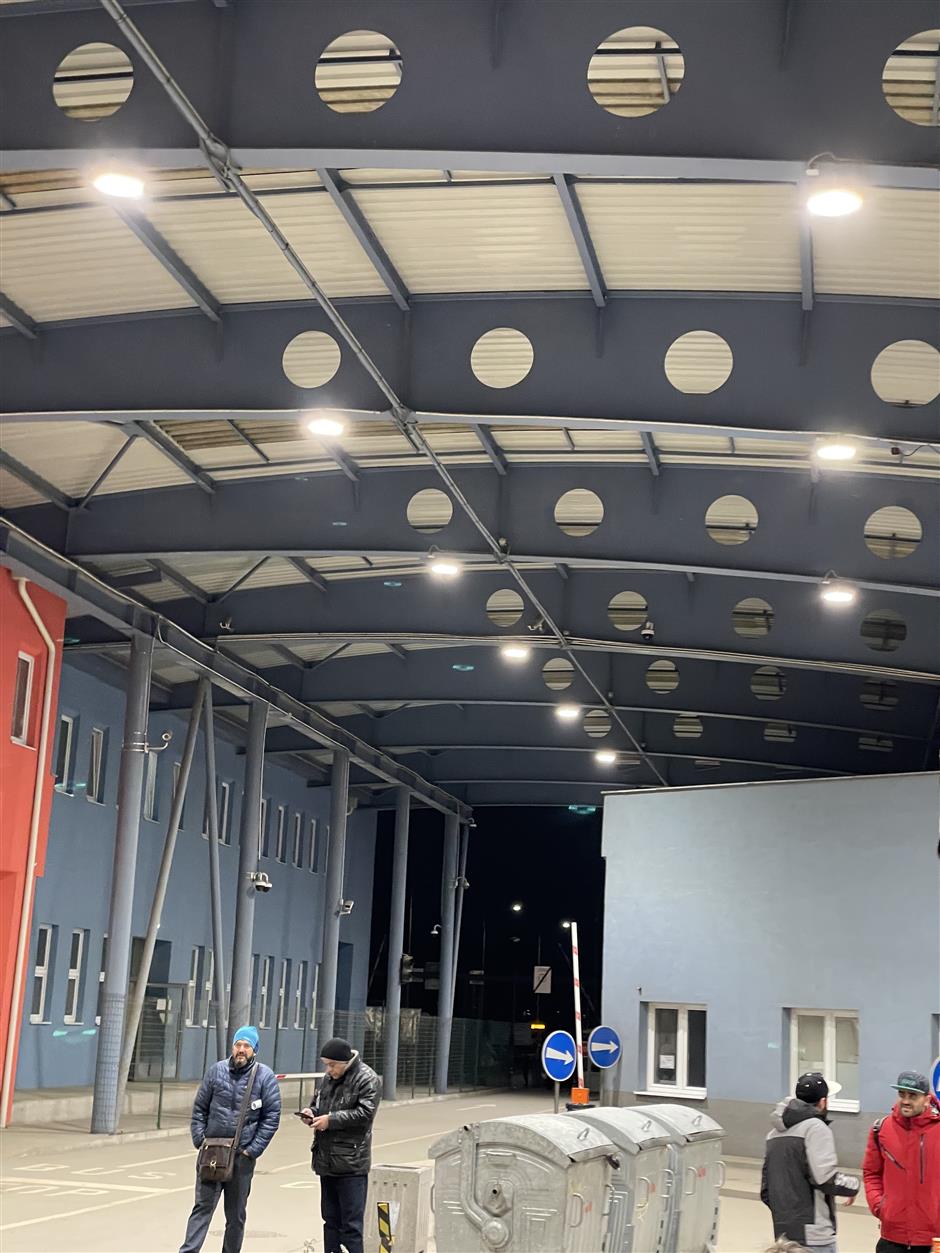 On the Slovak side of the border. 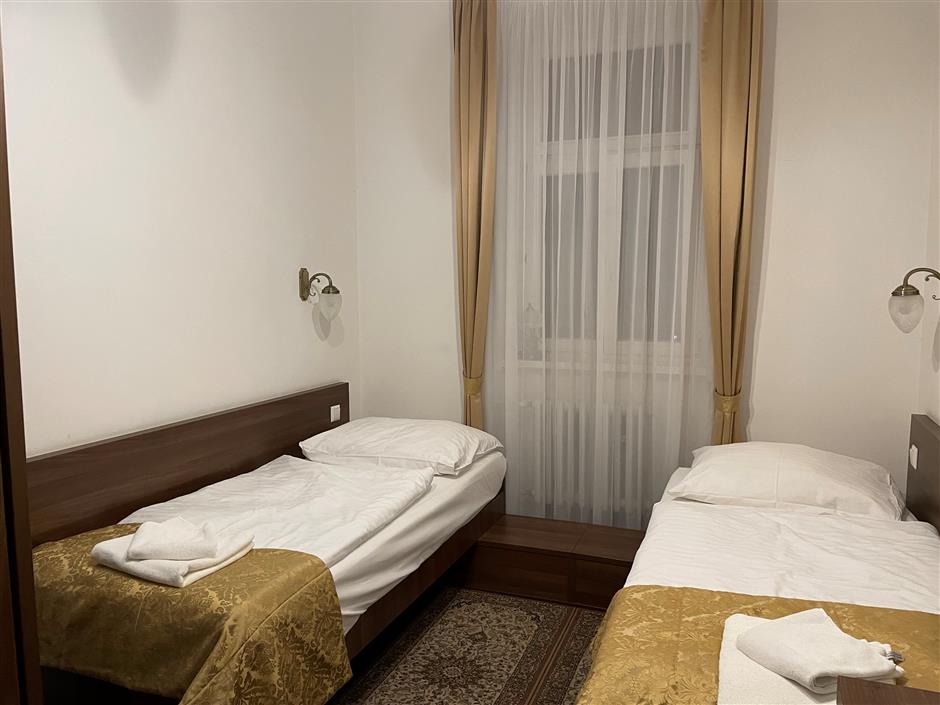 Wang and other students are staying in a hotel in Slovakia arranged by the local Chinese embassy. 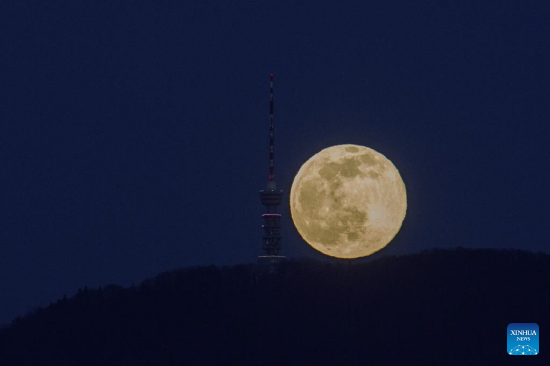 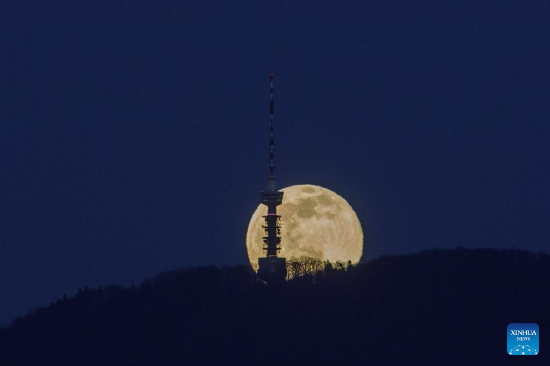 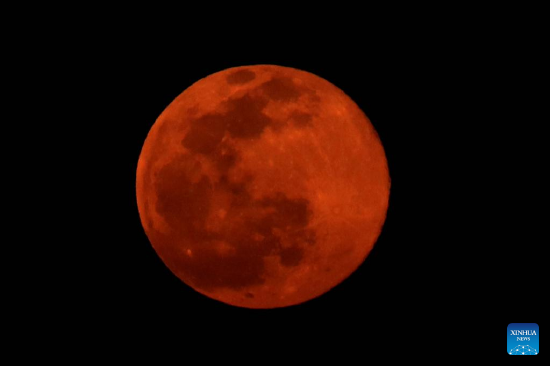 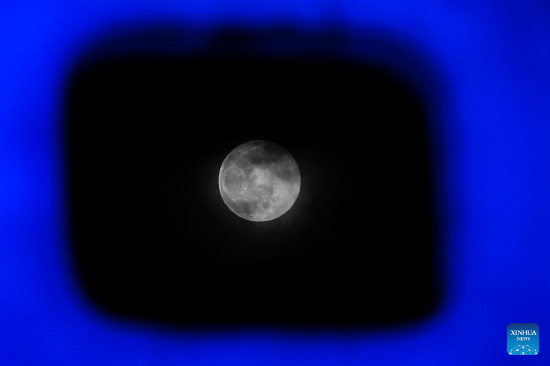 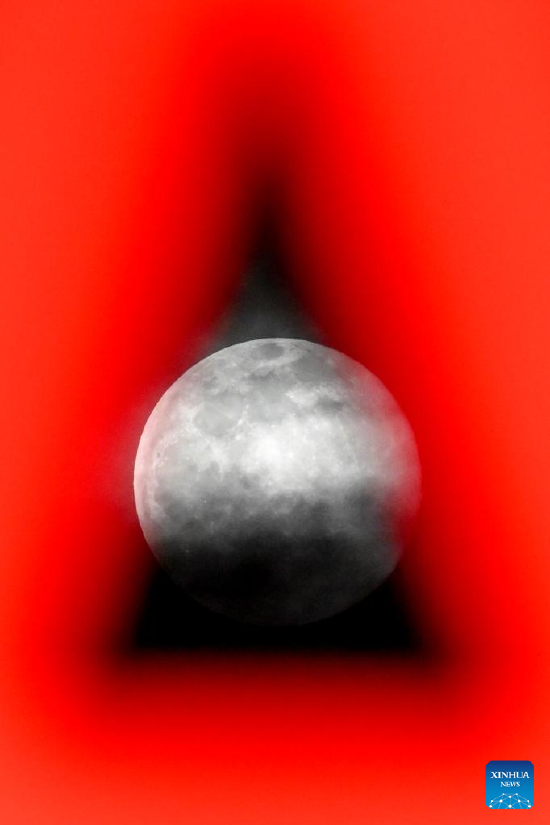